This is a beach area on a 40 year old lake that continually had excessive aquatic plant growth year after year. When the bottom was surveyed, a 6-8 inch layer of organic muck could be found spread across the entire bottom. In 2011, we used the Sludge Pellets applied according to the label for a spot treatment for a growing season. The dock was used as a dividing line with the beach side being treated and the adjacent side serving as the control. The pellets contain specialized bacteria strains and are fortified with trace minerals and an organic catalyst to increase productivity. These pellets sink to the bottom to keep the bacteria in close contact with the target area maximizing the effect.

application of pellets chewed through the nutrients. The muck levels continued to diminish through the summer as it fell from the original 8 inches down to less than 1 inch of detectable muck. The muck levels in the control area never wavered. Plant growth could not be compared in 2011 as a whole lake chemical application aimed at the fanwort knocked down all aquatic plants.

Photos of the control area are on the left and treated area on the right. The difference in just one season of treatment is dramatic. The work required by the homeowner went from hours of back breaking work removing plant material to a few minutes skimming off the little growth remaining. Which side would you prefer to swim and float? 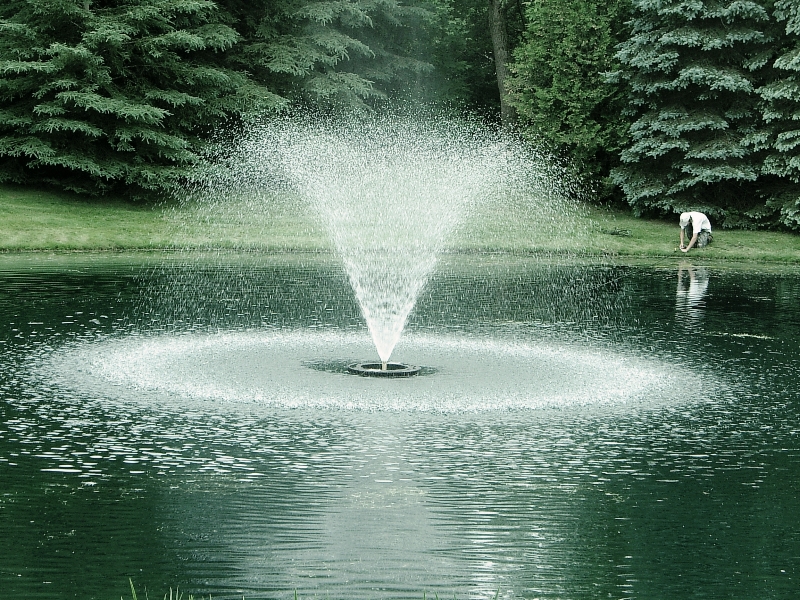 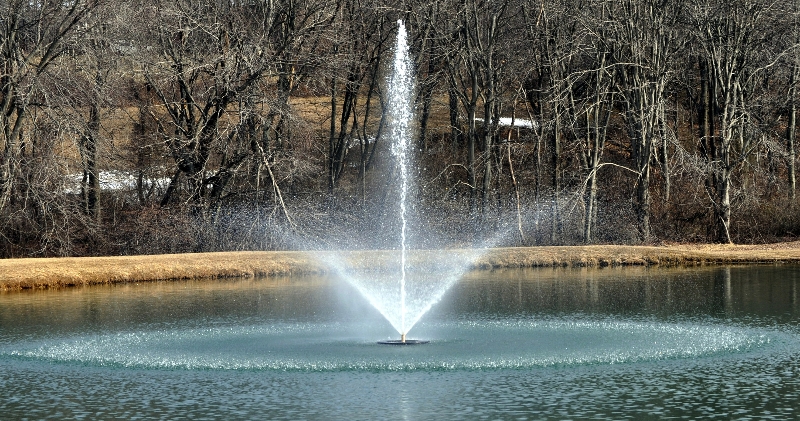 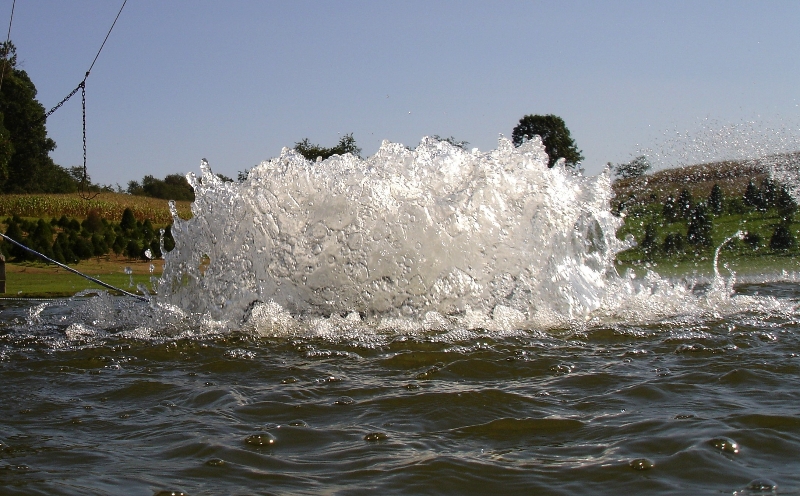 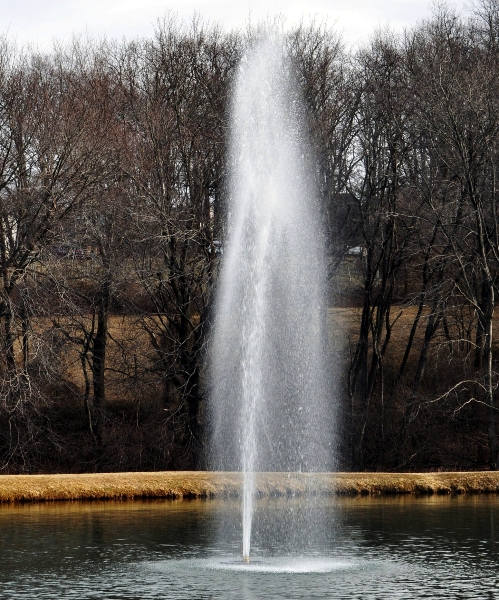 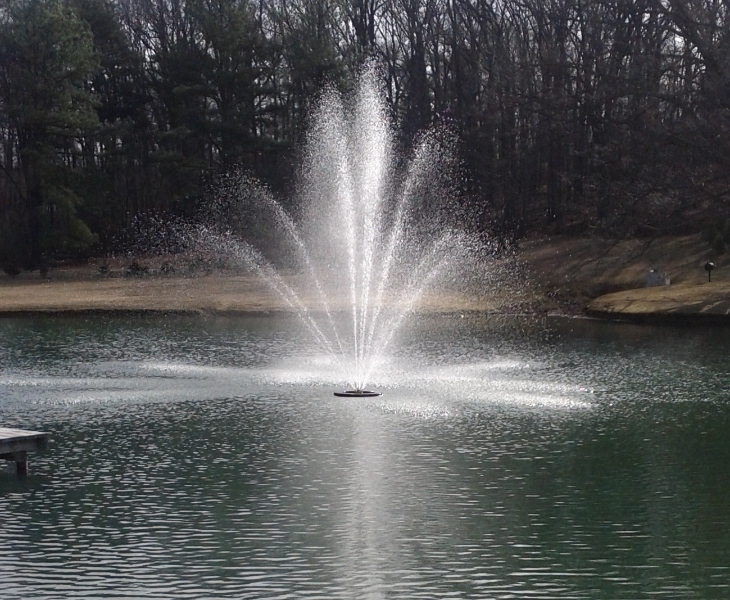 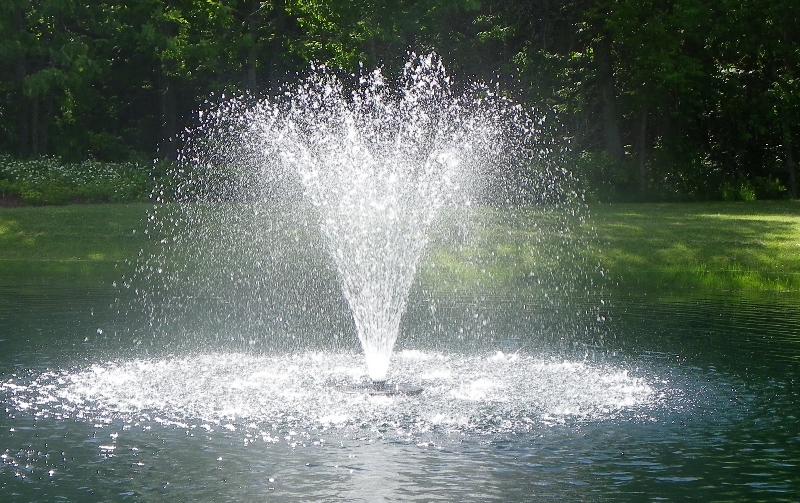 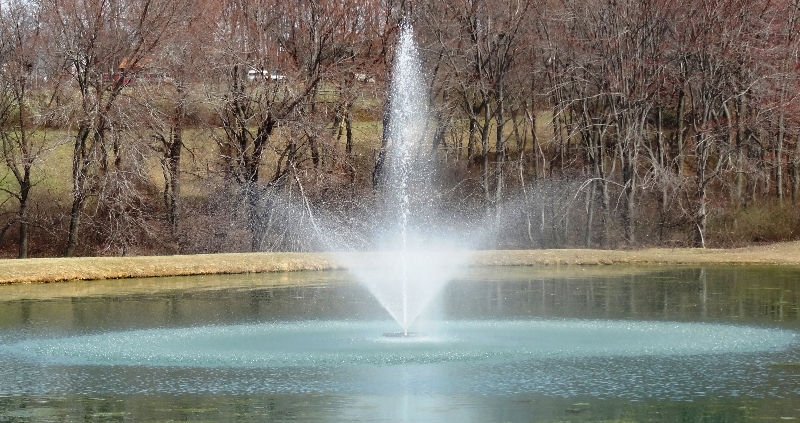 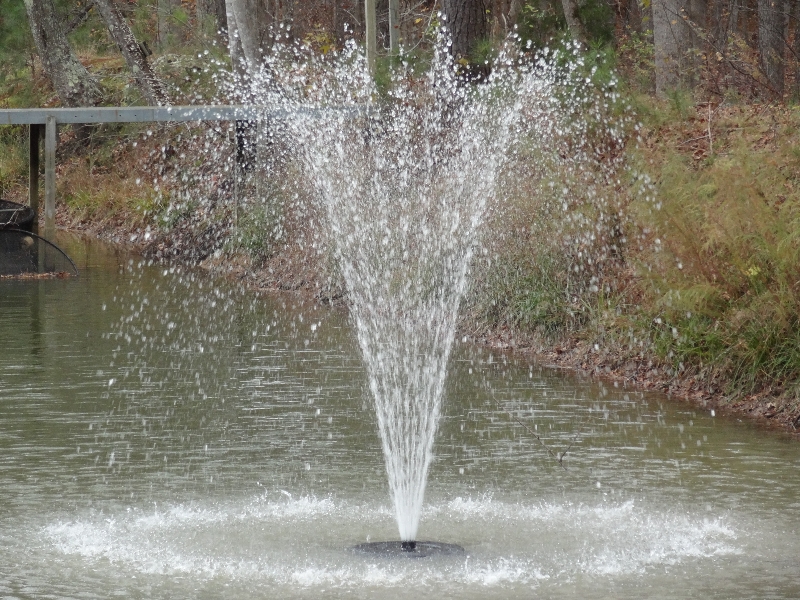 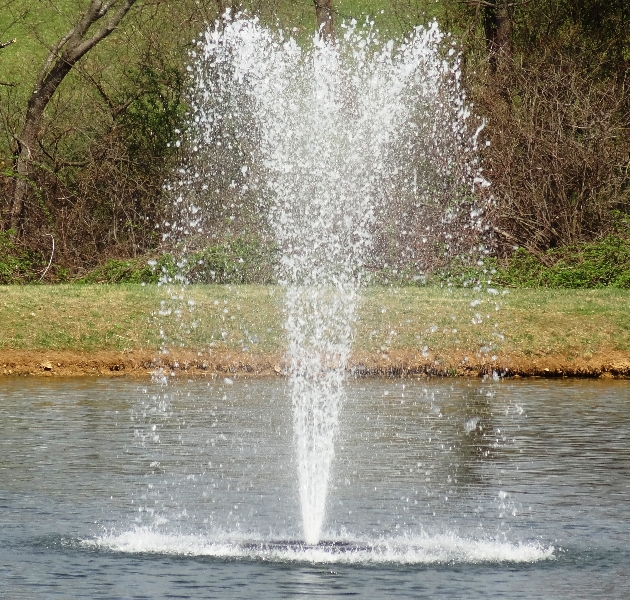 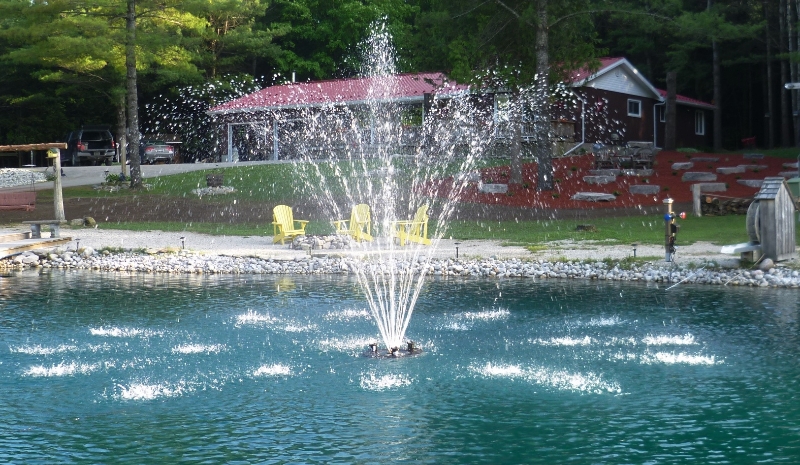 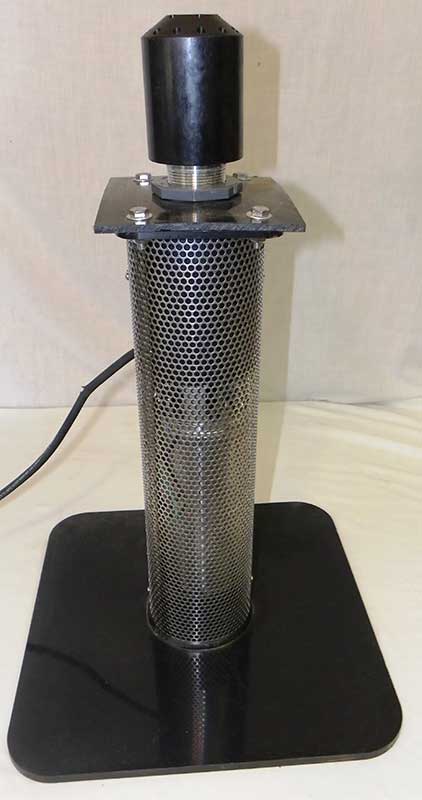 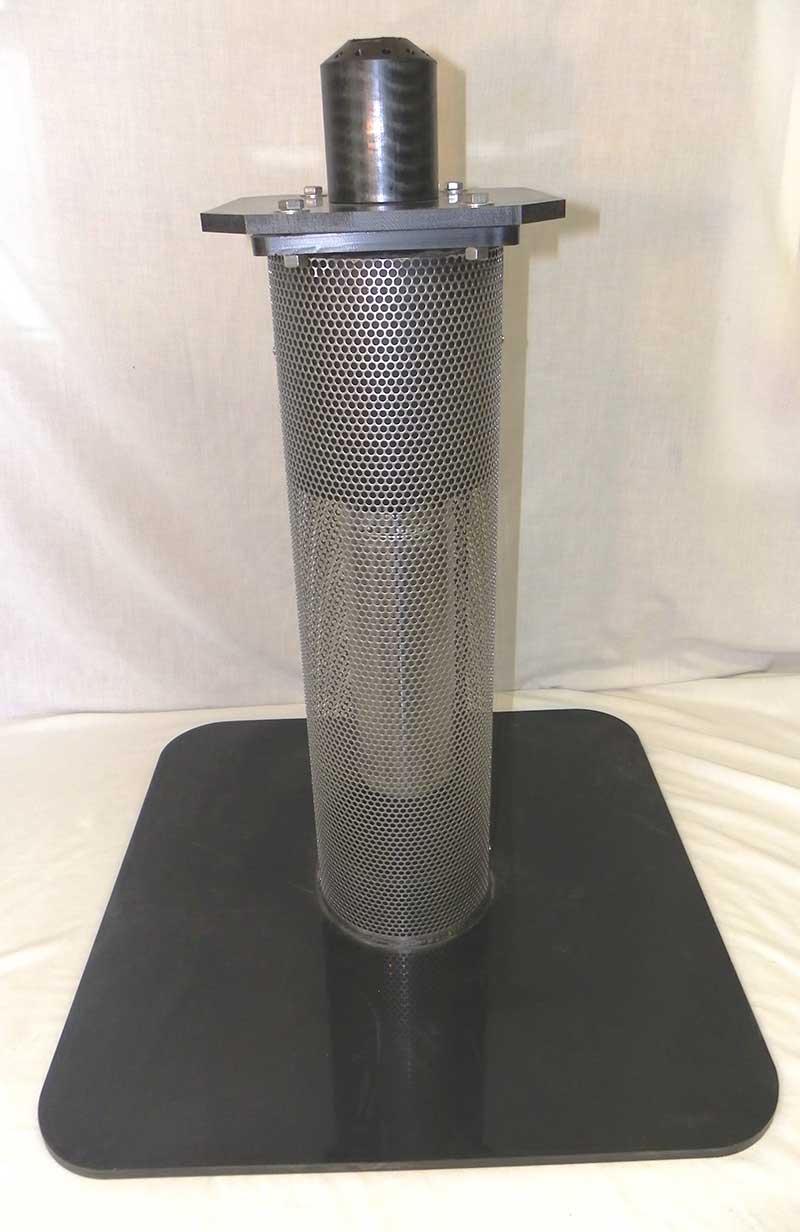 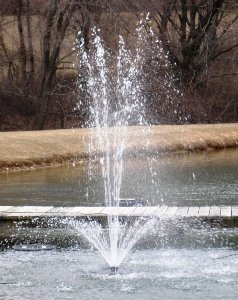 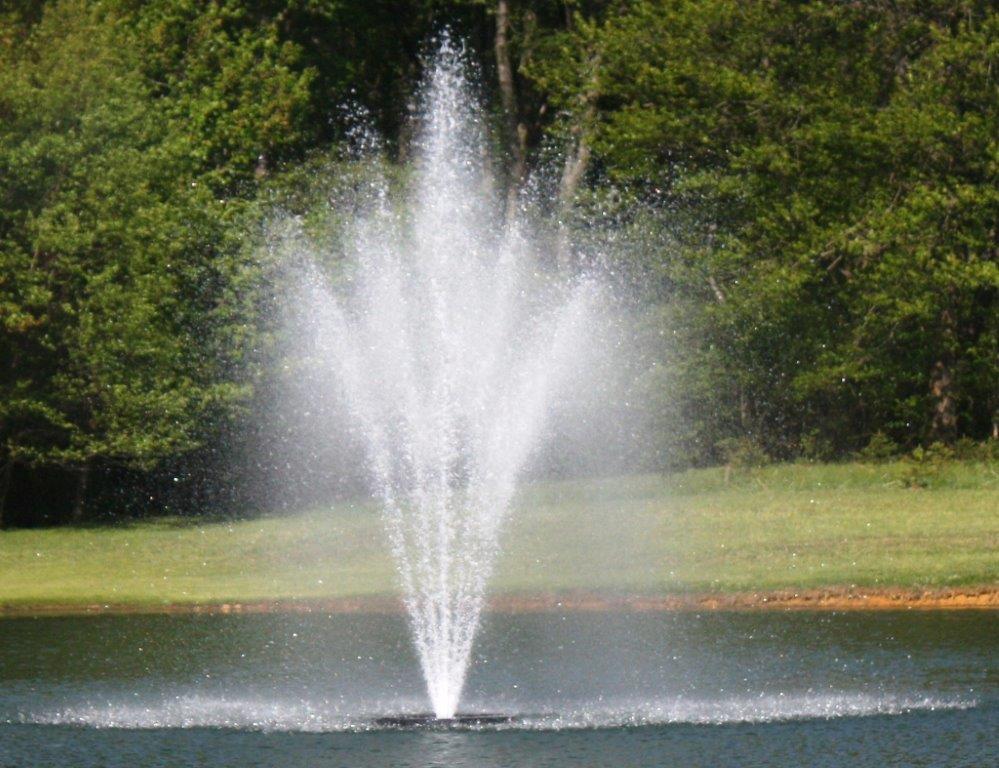 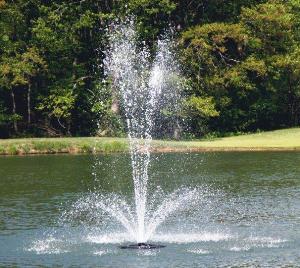 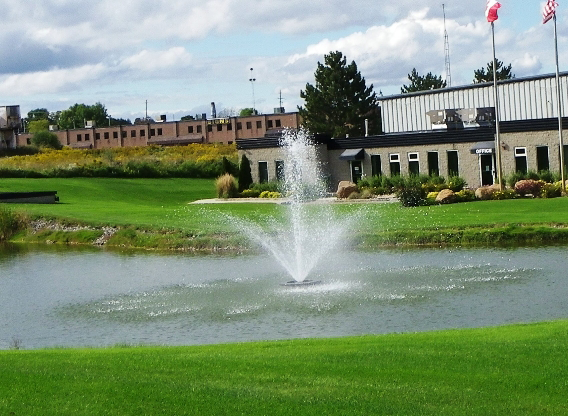